Passengers can ride the A-train free in the designated "free fare" zones between the Downtown Denton Transit Center and the MedPark Station, as well as between the Hebron Station and the Trinity Mills Station. We love hearing from our riders about why they #RideDCTA. This month’s winner, Garrett Stringfellow, listens to podcasts while he rides the University of North Texas (UNT) Colorado Express…

It’s the “month of love” which brings about the warm and fuzzies! We’re caught up in it too and wanted to provide you with one of our main loves here at DCTA – new and interesting mobility news… 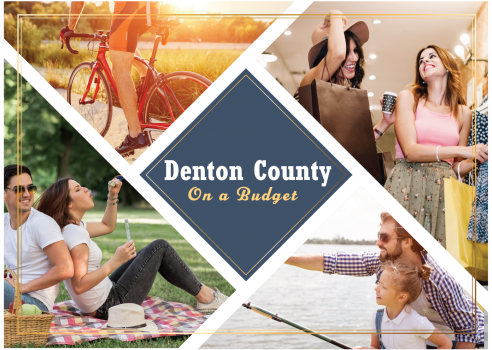 The Best Ways to Enjoy Denton County on a Budget

If you are budget conscious, cheap or frugal but want some fun activities to do in Denton County have no fear — there is plenty to do with little to no cost at all. Trust me, I’m an expert in…